The shutter captured the house perfectly in the moment. Beautiful shadows of trees laid on brick walls. Windows, like an open soul, figured out the secret buried in the dark depths of a heart. Lighting in the house made the atmosphere warm and calm, like the people living in it could face anything. Like starting a family. A photo rolled out of the camera and the person took it inside. Where he wrote something on it and put it in a small wooden box. A woman put some coins in the box.

“For good luck.” She said while putting one hand on her belly. She was pregnant and would make a lot of memories in this house.

Even though it was just a picture, the memories of it would live on as long as someone shared the same memories. Even if it was just staring at a star at night or the soft creak of the stairs. Even if it’s just as simple as a thought or a feeling to explore the unknown.

I was playing outside the house, going into the part of the woods I was not supposed to. And I noticed moss-covered rocks in the shape of an X. I sat down on my knees and moved the rock in the middle. It was heavy, I had to move it with two hands. Then I started digging. Soon I stumbled onto something unlike the texture of the dirt, solid wood. I moved the rest of the moss-covered rocks and dug further into the depths of the earth. A box revealed itself, the wood was dark, partly because of the grime. I sat down and wiped the dirt off my knees, my pants were smudged and it could leave a stain. My mom would not be happy about this, but she would also know I’ve gotten into the “forbidden” part of the woods. She said there were unknown dangers. I tried to ask her what she meant, but she always said the same. “It’s dangerous out there, you never know what you might find.” or something like; “There are unknown dangers in the forest, don’t go in there”. But I did, and I found this box. I finally know the reason my mom said those things. It’s because she’s afraid of the unknown and tried to protect me from it. But me, I’m drawn to it, the sound of wind in the tree leaves resembling the sound of waves, the waxing crescent moon reflecting on my eyes at night and showing me my wildest dreams. It all made sense now.

I put the box on my lap and opened it. Inside was a single photo, faded and discolored. There were also a few coins that looked like they came from an old alien civilization, they had a heptagon shape and were inscribed with symbols I could not understand. I took the photo. It was a house. My house. Although it looked a little different. The walls weren’t covered in ivy and the big oak next to it wasn’t there. I turned the photo around to see something written on the back;

Looking closer, I could see a vague figure standing in one of the window frames. I saw the tree shadows looming over the big house. But it wasn’t at all looming or threatening, like a monster coming out of a cave. No, it was life itself captured in a perfect moment. It was time, finding a way. I didn’t only see the picture, I felt it. The breeze through the trees flying through my hair. I could also feel the ambiance and the lives inside the house. The warmth and love of the people living in it. The flow of time not bothering them and now influencing my flow of time.

Memories of my father suddenly came flooding in; I was playing with race cars down the stairs and he would kneel beside me and play with me. Every night before bed he would make up stories and tell them. One night they were about aliens. The other night they were about pirates. The only thing they all had in common, is that he made me the hero in every story. I still remember the story he told me the night before he disappeared. And sometimes I dream about it. spaceships, the unknown of the forest, and all the memories of my dad were all wrapped into one story that was supposed to be just a bedtime story. Now I understand why he left; So we didn’t have to lose the memories that were captured in this house. But the memories of him were paused, they only play themselves in the pictures my mom took of him. I had one of his photos in my pocket. I reached for it with the dirt still on my hands. I unfolded the crumpled photo. My dad wrote something on the back of it;

It was a photo of my dad in front of the house with me, my sister, and my mom. I could see the window out of which I always looked at the same star, the big oak tree in which I carved my name, and the baseball glove on the grass. I put the photo in the box, along with the necklace which held a key my dad gave me. It had the same strange symbols on it as the ones on the coins.

I closed the box and buried it again for someone else to find. Until my flow of time influences their flow of time. I put the rocks back so they made an X. I stood up, wiped the dirt from my hands, and returned home, just before nightfall. My mom didn’t get angry, instead, she hugged me. When it was time for bed, I walked the creaky stairs and it made me think of the lives that lived here before me. I was sitting in the window frame and staring at the second-brightest star. This was my adventure into the unknown. Even though I put the last thing dad gave me in the box, I still have the dirt stains on my pants which will carry my memory of the unknown everywhere I go. And even when that is gone, I shall have to make new memories in this flow of time.

Inspired by Reedsy Prompts: Start your story with somebody taking a photo.
(#144: Take a Picture, It’ll Last Longer) 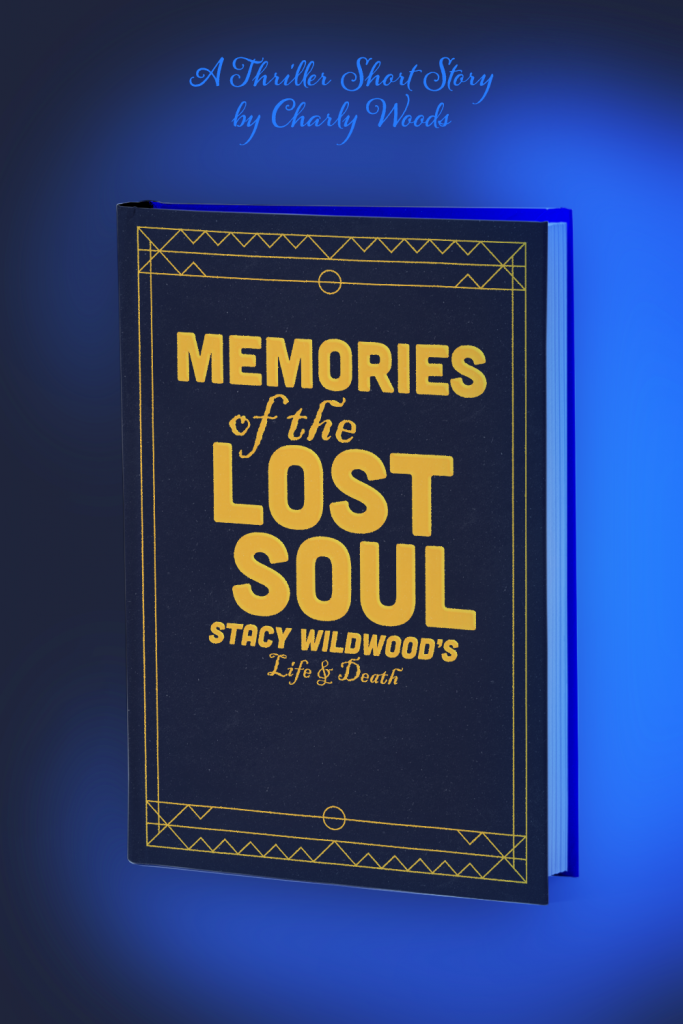 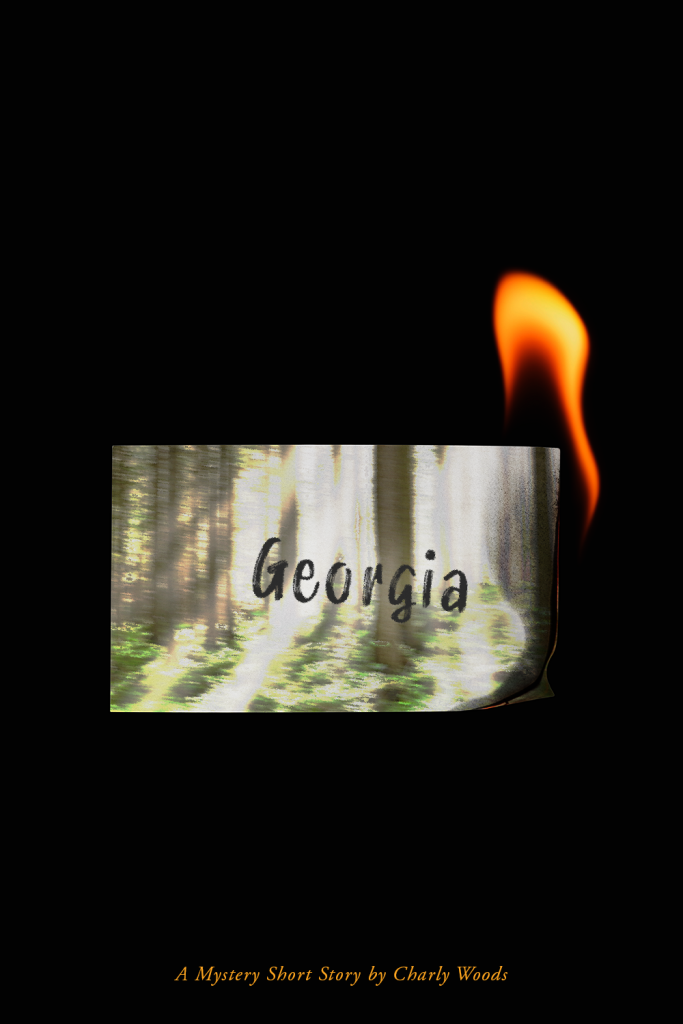 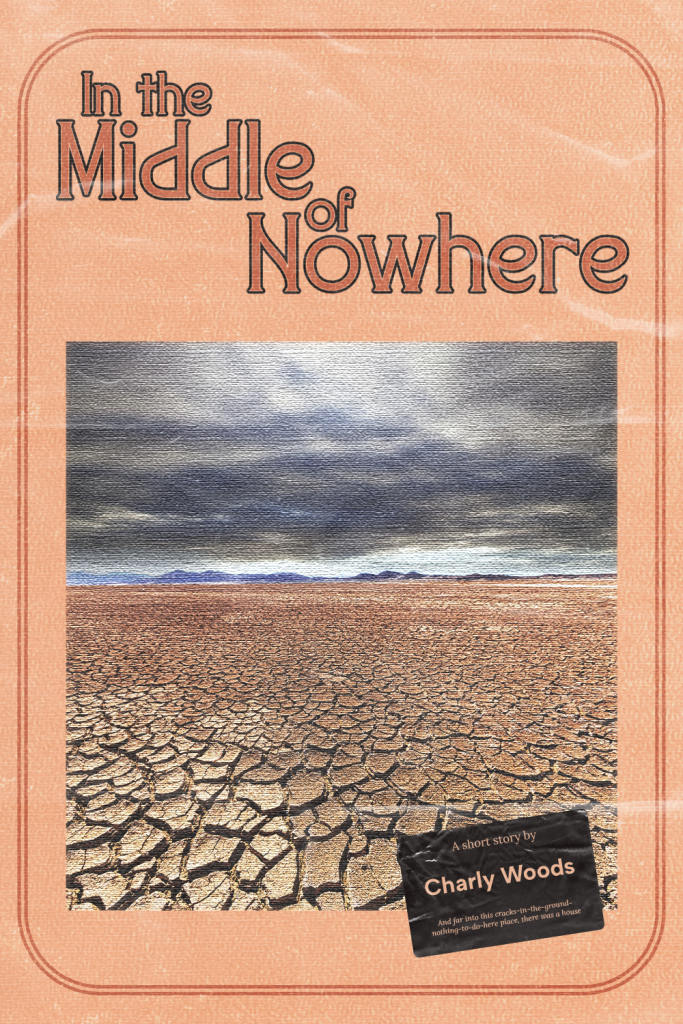